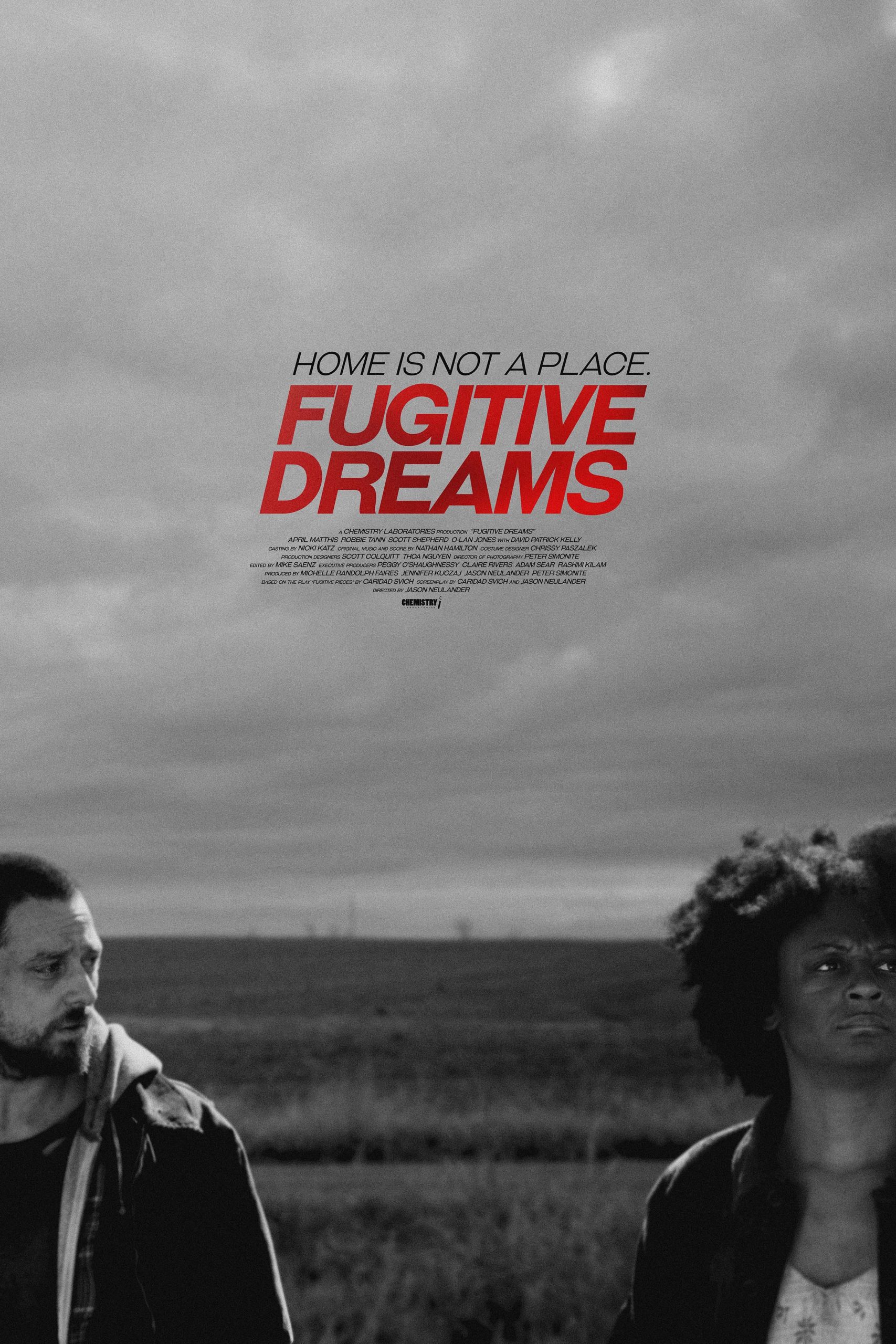 In this allegorical road movie touching on themes of homelessness, mental health, and addiction, two lost souls embark across a dreamscape America. Their darkly strange journey confronts them with their traumatic pasts, and bonds them in compassion and love.

Mary, a homeless drifter, is filled with anger and deep depression. When another drifter, John, inadvertently thwarts her suicide attempt, the two form an unlikely partnership across the American Midwest. John brings a certain innocence to their relationship, Mary, a hardened practicality. Mary’s destination is “anywhere but here.” John’s is a place that only exists in his imagination. Along the way they meet a series of figures — ghosts of the road, voices of other cast-outs — deemed disposable by culture. These encounters challenge and torment John and Mary as they journey through a landscape that offers little solace for those living the most precarious of lives. The final leg of their wanderings brings them to the place of John’s dreams where the gray of the real world melts into color and the troubles of their afflictions dissolve away. Over the course of their story, John and Mary come to understand that the home they seek is not a particular place within this country. As they discover in the end, their home is one another.

For the rest of the cast and crew, please navigate to our IMDb page.

The Heights (feature – in development)