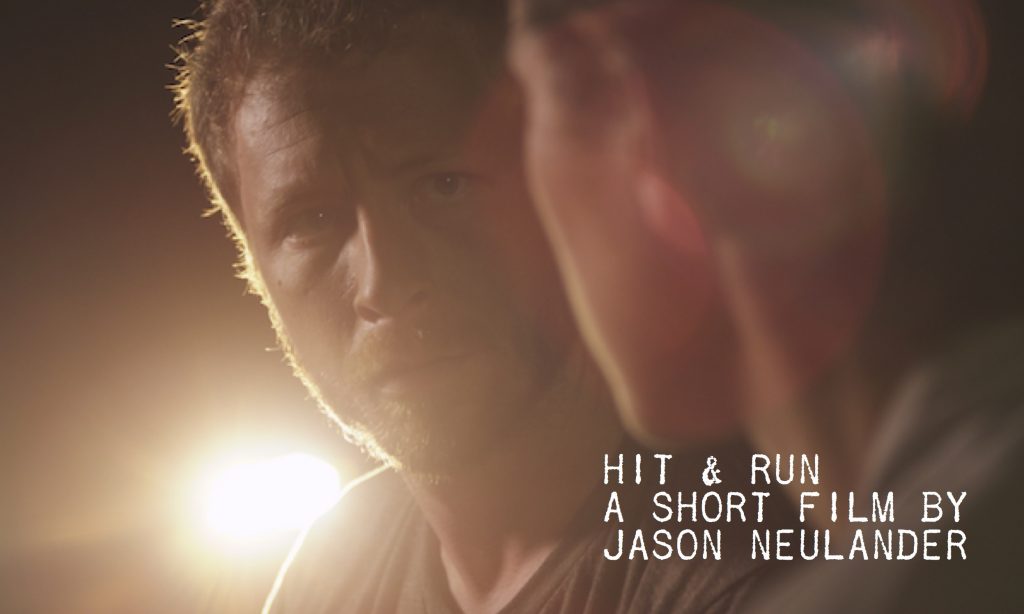 Synopsis: Katie’s brother John thinks he might have hit someone with his car. But when they investigate the site, there’s no evidence of an accident. Except this weird amulet. And the next day, Katie starts to wonder if she’s losing her mind…

Hit & Run is Jason Neulander’s first film. It’s a meditation on mounting dread and gives a taste for what the first act of Delusional will feel like.